It will be great to spend the summer in France, right?

I recently returned from spending six weeks in Europe with my family. The time was meant to be an experiment in living overseas part of the year. We intentionally designed it to be a time of slow. Rather than renting an apartment in Paris or Rome, some of our favorite cities, we chose a small village in Provence.

I was surprised how hard I found it to slow down.

Compared to the many years I spend as a founder and CEO, my life now is in some ways unrecognizable. There is certainly less grind and more down time. You would think I might have improved at slowing down and relaxing!

And yet...the propensity for doing is there.

Doing is my default.

Maybe you can relate?

I found it hard in that small village to really slow down and just be.

I realized as an adult I have forgotten how to spend unstructured time.

I have forgotten how to play.

It has been this way for awhile

For as long as I can remember, it has been hard for me to simply play: to rest, to do something just for fun, to relax and let achieving subside.

I recently spent time in a session with a CEO who had just returned from her first two-week vacation in several years. As we caught up on her time back, she shared how much clarity she felt coming into work after the break.

Since returning, she had made one tough decision to let go of an under-performing employee, she had led the team through a revitalizing offsite, and she had come to explore a much broader vision for the company's mission than they had ever held before.

None of that clarity came from doing. It came from resting and playing.

The power of play

Play reminds us what we are doing it all for in the first place.

An invitation to play

If it has been awhile since you have cut loose and played, even for an afternoon, you may find yourself, like me, a bit disoriented. I would invite you to lean into the discomfort.

Take a break. Experiment. It doesn't have to be a summer in an obscure European village nor a two-week vacation (although it could be!) It might be a few hours in a park, drinks with a good friend, or time with a favorite video game.

Finding yourself feeling a bit buried in the stress of the year?

Feeling a bit lost in your vision or purpose?

Rather than trying to figure it out with your intellect, it may be more helpful to set the laptop aside and go play.

And if it feels a little wonky at first, don't worry. You are in good company! 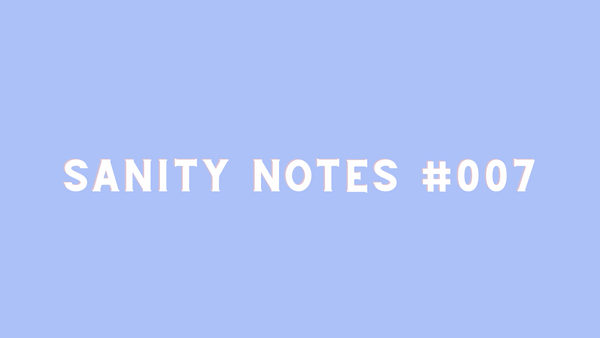 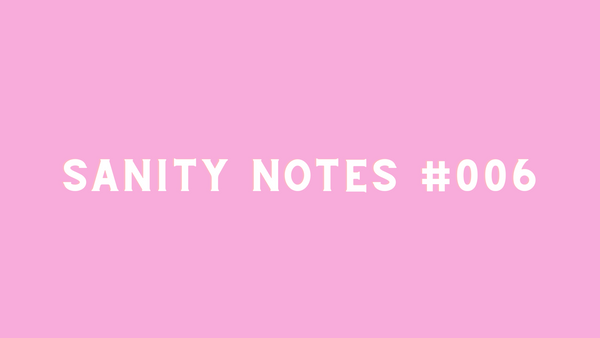 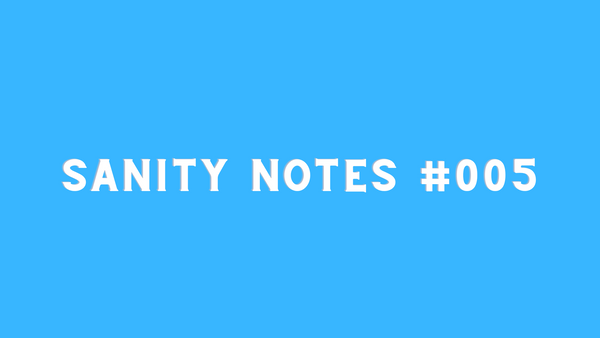