I found myself in a coaching session recently blurting out the following sentence, “I am not talented enough to work 80 hours a week. Neither are you.”

The client had shown up for the session on two hours of sleep.

I asked her about her weeks in general; how many hours did she work?

I paused. A flash of insight came.

This woman is so damn talented. If I had invested in this company, I would think our most valuable asset is this founder/CEO. She’s incredible.

I decided to take a radical tack, “As a coach, I’m very committed to not being tied to an outcome or the decisions you make. You are totally free to keep doing exactly what you are doing. I’m OK with that. But…if I were an investor here, I would be pissed.”

She looked back at me quizzically. I would certainly not take this aggressive approach with a new client, but this CEO and I have worked together for a couple of years now which frees me as a coach to get more radical and playful.

She gave me a smirk.

As we were talking, the thought of LeBron James popped into my head. I took a chance and blurted, “For some reason, a picture of Lebron just popped into my head.” She laughed and she said, “That’s crazy! I just wrote down LeBron on my notebook a couple of minutes ago.”

We began exploring what was coming up for her around Lebron, and we came to see together that LeBron is known to have this incredible preparation regimen. He is as serious about rest and recuperation as he is about working out and practicing on the court.

Lebron designs his weeks such that when he shows up on the court, for those 48 minutes, he is fully prepared.

The reflection on Lebron caused me to wonder how many of us founder/CEO types, who consider ourselves high-value and high-impact, never slow down to ask ourselves what our work is ‘off the court.’

How would we live outside the office if we designed our own weeks such that we would show up ready to be the very best version of ourselves?

The parable of the selfish singer

As the client and I were leaning into the idea that 80-hour weeks might not be serving her, I asked her to consider an imaginary pop singer. (Bear with me, we will bring it back to CEO life!)

I asked my client to imagine for a moment that she was not a CEO but a pop singer (this client loves music!) I prompted her:

Imagine you are a singer getting interviewed on a podcst. You find yourself saying “I am not talented enough to sing eight hours a day. I can sing two hours a day. I can commit two hours per day to the studio. For those two hours, I can deliver beautiful music. But it takes a lot of preparation for me. I need to sleep 8–10 hours per night. I know there are some rock stars out there who can party all night, sleep a few hours, and then grind out 8 hours in the studio. But I cannot. In the morning, I need to do my vocal exercises. Then, I go to the gym. If I don’t give my body space to move, I know I won’t be present in the studio. In the early afternoons, I read for a couple of hours. Reading relaxes my brain. With all of that preparation, I am ready to bring ‘my all’ to late-afternoon studio sessions. For two hours. In the evenings, in order to recover for the next day, I usually have dinner with friends or watch movies. Maybe, if I were more talented, I could spend less of my time on preparation. But, this is the routine that works for me.

My client looked back at me smiling. I could see her brain clicking.

“Wow,” she replied. “I get it. I have been treating myself like I need to sing 80 hours per week. And, as a result, my singing is terrible and I am exhausted.”

I smiled back. Now we were getting somewhere.

The trap of equating grind with success

As CEOs or leaders, it is super easy to think that the workweek must be 50, 60, or even 80 hours. There may be rare weeks where that kind of sheer effort is unavoidable. But, for most of us, we cannot be great in the CEO chair any more than Lebron can play 80 great hours of basketball a week.

What I found for myself, especially in the early days of running a company, was that it was the uncertainty that was getting to me. The hours were a way of managing my anxiety around the uncertainty.

I had no idea whether the company would make it.

I was unsure of what I was doing and whether I was in any way being an effective leader.

I made the mistake I mentioned above of failing to take time to slow down and examine what the real work was to be done and how I might resource myself to show up as my best self ready to accomplish that work.

Not until I was several years into the work did I begin to see that I was wasting the majority of my time. I could look back over quarters and years and see that of all the tasks on my list, only a handful really mattered.

I began to believe that as CEO, if I could make meaningful progress on the 1–3 initiatives that mattered most in each quarter, I would have a great deal more success than grinding out a task list 80-hours per week.

As I began to see that only a few things mattered, the questions of how I might show up as the best version of myself to accomplish those tasks became obvious. I began to view the role more like Lebron views his work as a basketball player. I needed a clear mind and a rested and exercised body. I needed healthful food. I needed emotional connection and support.

That shift was huge for me. And I get to watch it be similarly huge for many CEO’s in my work now.

If you find yourself questioning whether it might be time to give up your own 80 hour weeks, you may find the following questions a helpful place to begin:

Today, I would invite you to look at what allows you to really do your best work.

What is the work that is yours to do?  What work might it be time to delegate or abandon?

You don’t have to believe today that you are the LeBron James of startup life. But I would venture that you might just be the most (or one of the most) valuable parts of your own organization.

It may be worth treating yourself with such value. 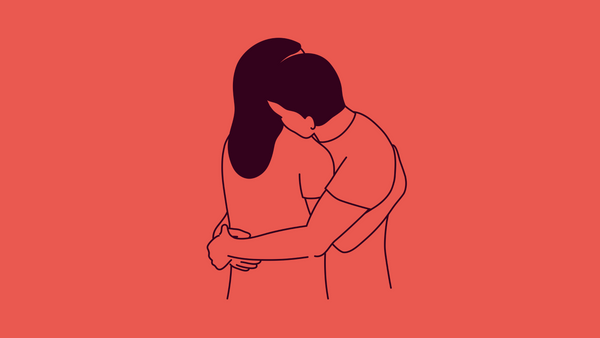 We have glamorized the solo, impervious leader at our own peril. Real strength comes from reliance on others. 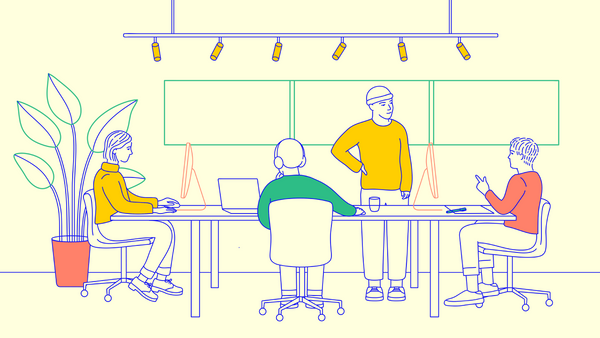 An exploration in helping your leaders check their egos at the door and actually work together. 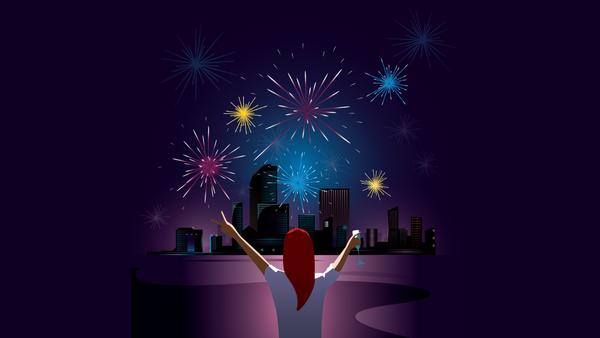 Focus and hard work have their place. But do not underestimate the role of play in the creative process.